We travelled up the coast and headed into Adelaide.   As well as spending time with family here, we were also looking forward to continuing the wine trail with visits to the winery regions of Barossa Valley and McLaren Vale.

We checked into the Levi Caravan Park at Vale Park which was not far from Adelaide city.   We stayed here overnight so we could then get everything organised as we were going to leave the van here in storage ($10 per night storage costs) whilst we stayed in Adelaide with Andrew’s Aunty Kerry and her husband, Nestor.   They lived in a beautiful big apartment in Adelaide’s CBD.

With our car being over 2.3 metres high it was difficult to find undercover parking with a high enough clearance but we did manage to secure a carpark only a block away from their apartment.

We spent 2 weeks in Adelaide, their apartment was in a great location being opposite the University of SA and within walking distance to Rundle Mall for shopping, numerous restaurants and cafes, cinemas, Adelaide Botanical Gardens and the South Australian Museum.

As much as I love living in the caravan, it was nice to have a break and being in the apartment with soooo much space around us was great!!! LOL

Andrew’s sister, Leanne, flew down from Sydney on Good Friday and spent Easter with us.

I organised a private tour bus to take us to Barossa Valley on Easter Saturday.    We had a fantastic day out visiting several wineries with a fabulous lunch at Monkey Nut Cafe in the Kies Winery.   It was a full day out with us being picked up from Kerry’s apartment at 9.00 am and dropped back around 5.30 pm.   The good thing with this private tour was that we could choose the wineries we wanted to go to.    The best winery we visited was Torbreck!!!

The Barossa is one of the world’s great wine growing areas, with more than 150 wineries and 80 cellar doors. Seven generations of grape growers and winemakers have established this fertile land as one of Australia’s top wine regions with consistently outstanding vintages over the past 160 years.   The area is a picturesque cluster of villages, rolling hills, stone churches and vineyards.

On the Bus to Barossa Valley 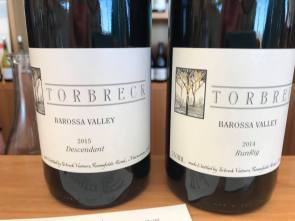 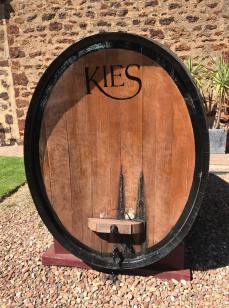 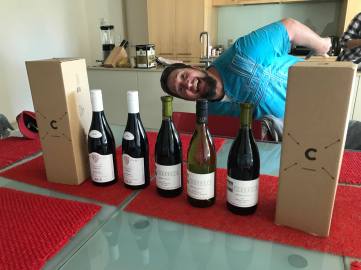 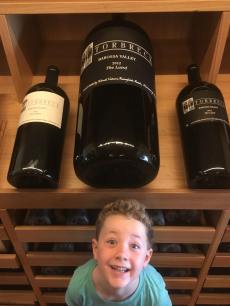 On Easter Sunday morning Mitchell was up early for an easter egg hunt!!!!    After breakfast we took a drive out to Glenelg Beach and had look around there.  We had lunch at a Greek cafe and then we drove up the coast to Semaphore Beach where there was a kite festival on.    Great day out!! 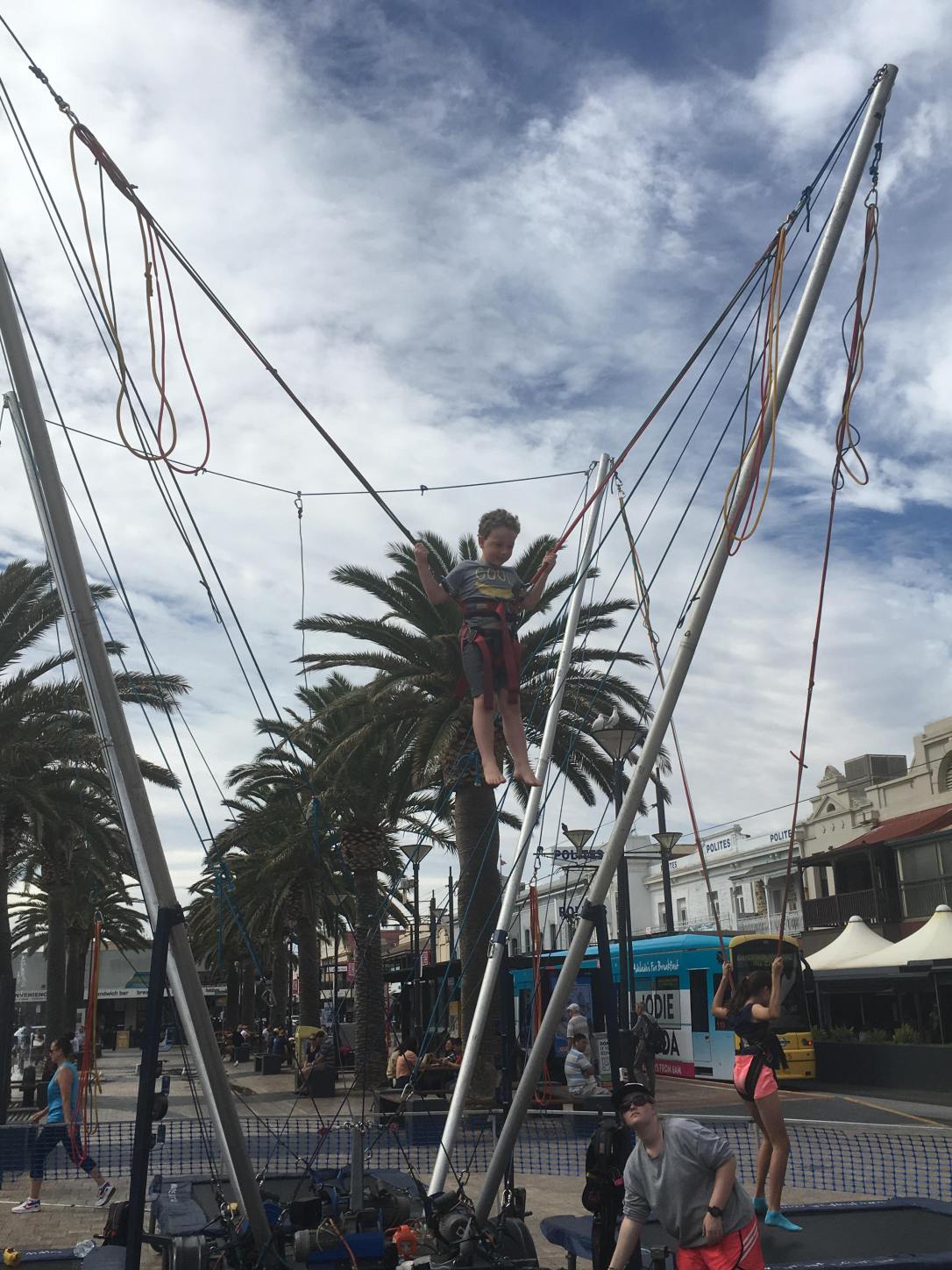 Adelaide was a lovely city with a mixture of modern and historical buildings, the detailed architecture of the older buildings was just beautiful. Whilst we were in Adelaide, we enjoyed our days out shopping, visiting the Botanical Gardens, the SA Museum (which was an interesting and informative day out!!!), eating out and we also took Mitchell to the movies to see Peter Rabbit.

On the last Sunday we were in Adelaide we had a another fantastic day out wine tasting and lunching at the McLaren Vale winery region.

McLaren Vale is home to some of the oldest vines in the country dating as back as 1850.   The Mediterranean climate, huge array of soil types and proximity to the ocean with the resultant cooling sea breezes make it an idyllic location for wine grape growing.    McLaren Vale is best known for Shiraz but also excel in the productions of Grenache and Cabernet. 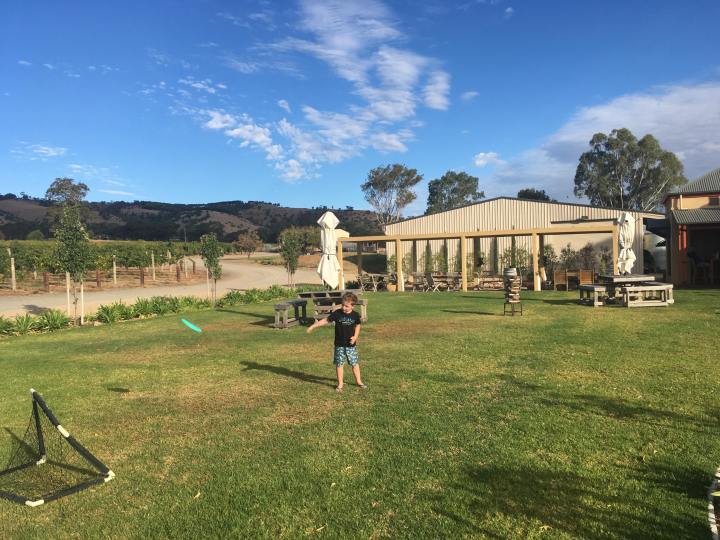 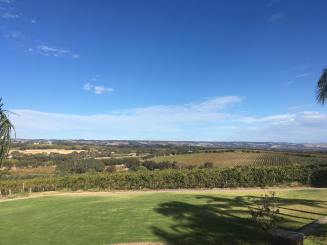 We made a stop at d’Arenberg Winery where there was this very unusual cube built in the vineyards.    The idea to build the d‘Arenberg Cube came to Chester Osborn in 2003.
Inspired by the complexities and puzzles of winemaking, Chester created the idea of a cube-shaped building.    Each of the five levels have been carefully designed to entice and excite the senses, including features such as a wine sensory room, a virtual fermenter, a 360 degree video room and a restaurant.

On Monday we drove back to the caravan park.   We stayed there overnight so we could get re-organised again to continue on our travels.

We left Adelaide on Tuesday morning and travelled up and around to the Yorke Peninsula.